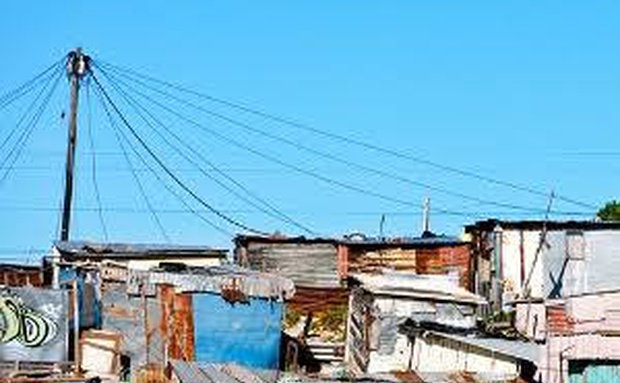 Molo Lolo is engaged in Fair Trade Tourism and contributes to the business conception of a fair, sustainable and solidaire tourism. We aim to provide a great and unique experience to our guests while highlighting the work of locals. On that note, Molo Lolo is working with Khayelitsha Travel, a travel agency founded by Loyiso Mfuku. After working for 7 years for one of the biggest tour operator companies, Loyiso started his own company in his hometown of Khayelitsha, nearby Cape Town. Khayelitsha Travel wants to change the perception of the township and offer cultural tours and offer interaction with locals.

Loyiso will pick you up at the Lodge and take you to Khayelitsha, located 30 kilometers away from the Lodge, it takes about 25 minutes to get there.

Your first stop will be at the Look Out Hill Tourism Centre. The centre was planned and developed as a beacon of tourism for the south eastern area which includes Khayelitsha and Mitchell’s Plain.

- The Khayelitsha Museum:  Learn about Khayelitsha’s political history and its struggle for democracy. It contains archives from the 1980’s.

- Crafts Shops:  A number of craft shops offer a range of products, from cotton bags, leatherwork, fashion design clothing and pottery. The perfect place to purchase gifts for friends and relatives while supporting the local economy.

- Look Out Hill:  An imposed natural sand-dune, about 37 meters about sea-level, making it the highest point with the best views of the Cape Flats. The New Seven Wonders yellow frame has been unveiled at the Look Out Hill, providing a unique vantage point for residents and visitor to Khayelitsha to photograph themselves with Table Mountain as a backdrop.

Zibonele is a modern and convincing radio brand that promotes IsiXhosa and other languages and aims to entertain, empower, inform, educate Khayelitsha citizens. With a listenership of 280 000, Radio Zibonele is the second biggest community radio station in the province. Meet the presenters who will walk you through the station while sharing its history.

The African Traditional Religion of the Khoisan and Bantu speaker during apartheid were succeeded in predominance by Christianity introduced by the Dutch and later British settlers. During apartheid there was sustained persecution of African Traditional Religion and forced conversions during the era. Today the majority of South Africans are Christians and raised with Christians values with over 400 denominations. The Zionist church of Christ remains the largest with over 12 million followers.

The centre in Khayelitsha is the first of 20 that were built in disadvantaged communities across Africa as part of Football for Hope’s 20 centres for 2010, the Official Campaign of the 2010 FIFA World cup.

Football for Hope is a movement led by FIFA and the football-for-development network, streetfootballworld, of which Grassroot Soccer is a longtime implementing partner.

The centre has rooms for educational activities and community gatherings, public health services and an artificial turf field.

Khayelitsha Craft Market was established in September 1997 as an initiative to attract tourists and provide employment in Khayelitsha. It all started with 3 members working at the St Michaels and all angels Anglican church in Harare.

The Market vision is to contribute towards poverty alleviation by training and empowering more people with skills in craft and business. It aims to dominate the Khayelitsha tourism market by having the widest range of craft products to sell to the tourists as well as tourist entertainment facilities.

Mofolo Livehouse offers you a relaxed and vibrant dining experience. The space, owned and managed by Brenda Skelenge, serves rich authentic African cuisine and drinks to go along with. In the evenings they host a variety of live events ranging from jazz, poetry, documentary screenings and community-driven public assemblies. 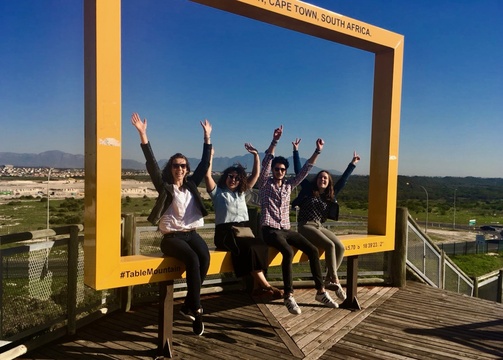 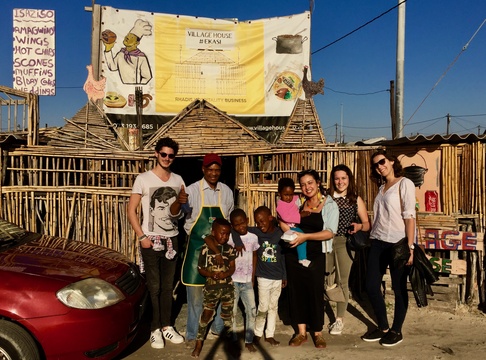 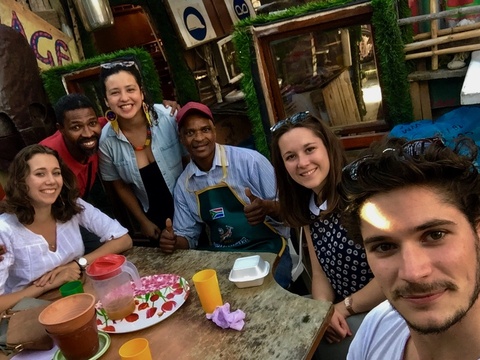 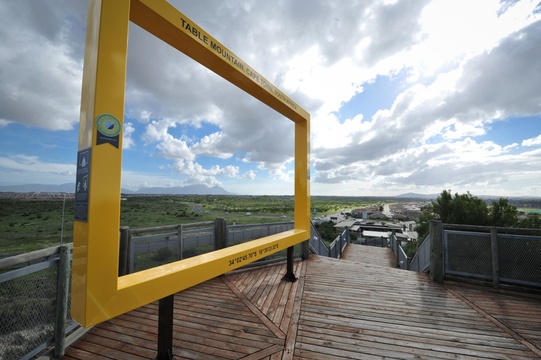 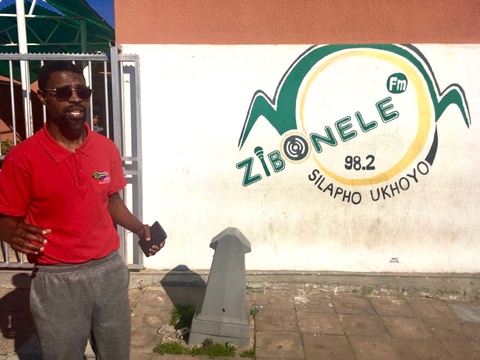 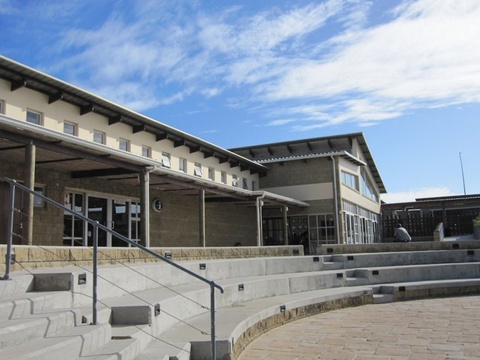 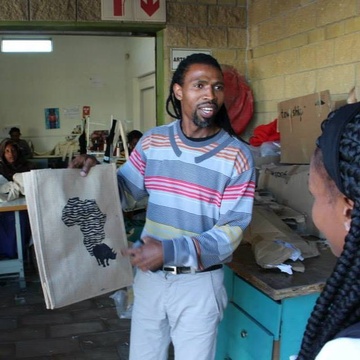 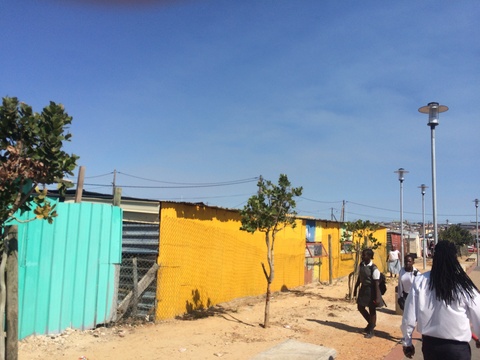